Ozzy Osbourne’s animal welfare crimes were the main reason I supported Black Sabbath with Ronnie James Dio during when the two sides went to war in the early 1980s. It was mainly Ozzy who was vitriolic in public, including hanging a Dio effigy on stage.

I liked Ozzy’s voice, especially his stuff with Sabbath, but also a lot of his solo material, such as on the Blizzard of Oz album. Unfortunately, tragedy followed, as guitarist Randy Rhoads died in a plane crash.

I was down the front at the Monsters of Rock, 1986, when Ozzy headlined. Although I was mainly there to watch second-on-the-bill The Scorpions I loved Ozzy’s set, and especially his endearing stage manner. There was no animal welfare crimes, or other shenanigans, just good humour warmness.

Children of the POP Quorn Sea (or POPSeacorn?)

Ozzy’s reality TV is a mixture of funny entertainment and cringe-inducing stupidity; a big inspiration on me to cut down on my partying; but his dogs show he can be an animal lover too. Tony Iommi should be the media role model from the band, having had a couple of finger tips cut off in a work accident as a youth, and then using thimbles to play the guitar that drove the band to success.

I was glad Black Sabbath animosity declined over time, and to be able to see them back at Donington in 2016. Before that, I included Ozzy in the epic classic Kerang-Kerrang Werewolf of Oz book; part of the biggest sub-plot in the Australian adventure.

However, Ozzy’s affairs were another negative to me, and now I saw this week he’s (or whoever’s controlling the business?) cashing in on his animal head biting by selling a bat with a detachable head.

While ‘influencers’ make fortunes blogging about free products they get, I’m happy to offer an alternative to Ozzy’s bat in Bertie, already sold out at the Dogs Trust charity, but available at the PDSA and Amazon: 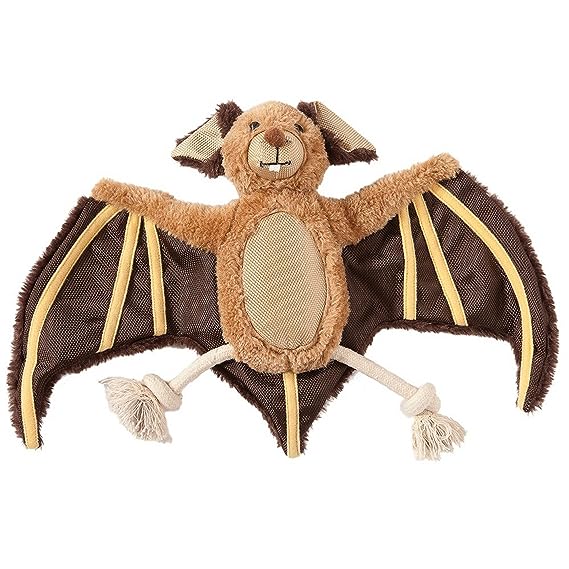