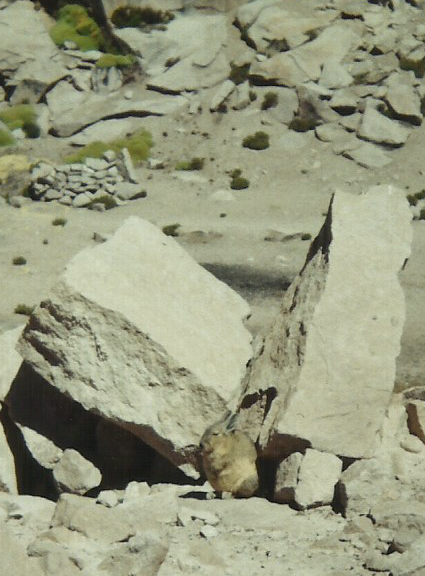 Another month of mistYmuse 2019/20 (#mYm2020) another hour earlier for the sunrise  – now in Leeds on the last day of February, the 29th in this leap year, at 06.55. Dropping below the 7am mark after the end of January saw it fall under the 8am mark.

It is about 90 minutes earlier than the latest sunrise of the winter at 08.24, which included December 31st. An hour of that increase has been this month, after only half an hour in January.

So that’s an increase of over two hours of light during February. Sunrise and sunset are really the Earth’s rotation bringing where you live on the planet back around to face the sun, and then away from it, as it takes 24 hours to rotate, giving us day and night.

Unfortunately, a few storms and other rain have flooded many parts of the UK. The mistYmuse is a festival of light, putting a positive spin on the traditionally most difficult four months of the year in the UK and northern hemisphere, so some bad weather is expected. I know it won’t provide any support for those physically affected by adverse weather.

I started the greenYgrey after seeing such floods already, as in 2000, and listening to warnings about likely affects of climate change. I don’t know if it is climate change, but it looks like what they predicted.