I wanna be* Proxima Centauri
cos it looks really starry
somewhere new to be
away from humanity.
Nearest neighbour to our sun
a little star sibling having fun
nothing new to learn
just turn, turn, turn…

*Anarchy in the UK opening by Sex Pistols – inspiration then, not now!

There is more to mE
that mEEts the EYE
my ol’ greenYgrey friend Y
without it I cannot flY.

Little letterology wordplay on the ‘more to me than meets the eye‘ idiom, with relevance to the letter emerging in the Greenygrey/greenYgrey vegetarian werewolf travel quest  concept over a decade of writing with it as the central theme/icon/concept.

A recent totally (oceans apart!) unrelated (as far as I know!) science story about a mysterious humming noise heard around the world had an image showing how that might have happened:

I posted the world hum story on Facebook three days ago.

After the TEA-EAT-ATE anagram box:

I thought the related POT (teapot) might work as well, with OPT and TOP other words from those letters, but doesn’t work three-ways; only working two-ways from any combination:

Starting with TOP and OPT leaves PTO at the end; it is an acronym for Please Turn Over, but not a word:

I guess a word with two vowels might be needed. Do you know any others that work? 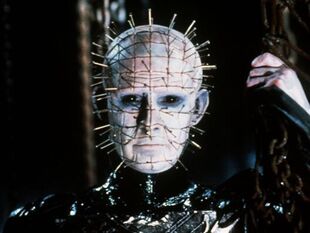 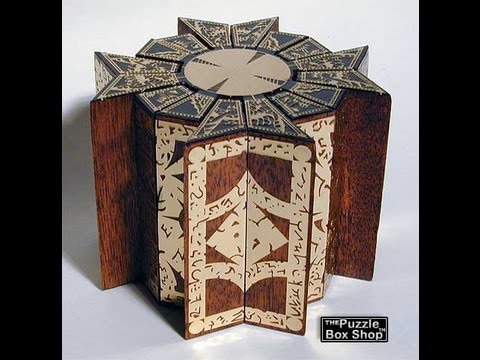