Hi, it’s Green.  Thanks for all your visits in 2011 and hope you have a great New Year celebration and 2012, returning to the Greenygrey world as much as possible!

I have a feeling that Grey will return in 2012, and it posted a blog from the Oztralian east coast yesterday (we have worked overtime to bring it into the Greenygrey world, and it is below).  It seems to be making good progress as the Werewolf of Oz and surely its quest cannot be far from concluding.

We thanked the bees for the bungee to Bingie, and were about to leave, but then one introduced herself as Beatrice, before telling us not to buzz off straightaway, as they were having a bbq on the beach that night.

A bbq on Bingie beach with Beatrice and the bungeeing bees was too much to resist, so we quickly agreed in unison, and began to chill as the sun climbed to its midday peak.

We’d filled our bellies and were enjoying a tinnie
or two with beeautiful company
when I thought I saw a familiar face out at sea
and then realised it was Kalbarri Barry.

I asked what he was doing all the way over the other side of the ocean, and he said he was just holidaying with the family.  I thought it was an amazing coincidence, but you know, these things do happen on the road.

Barry said they were setting off for Sydney the next day, and invited us along.  I hadn’t shape-shifted for a while, so I suggested that I change into a bottlenose and swim with Barry and his family; pulling the others behind us on a  makeshift raft.

They all agreed to the idea, and we constructed the raft after the bbq finished. 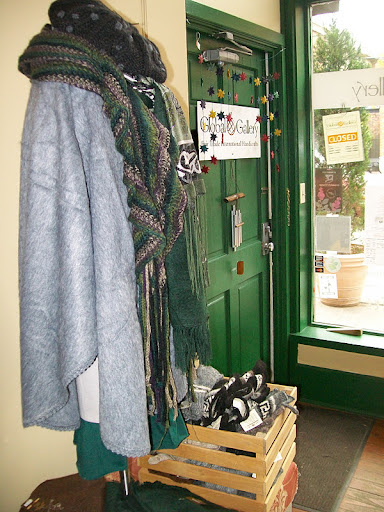 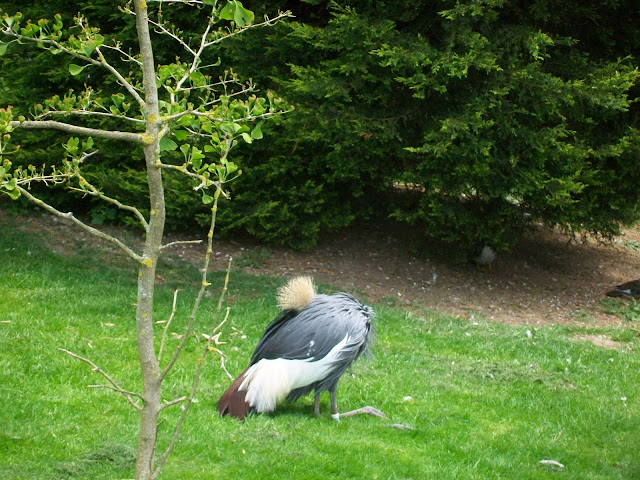 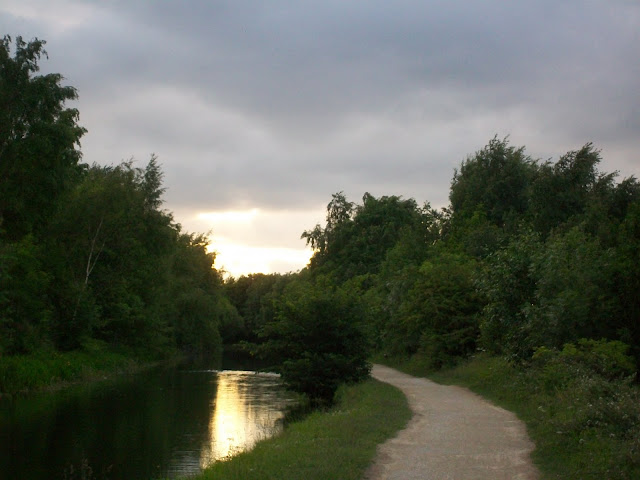 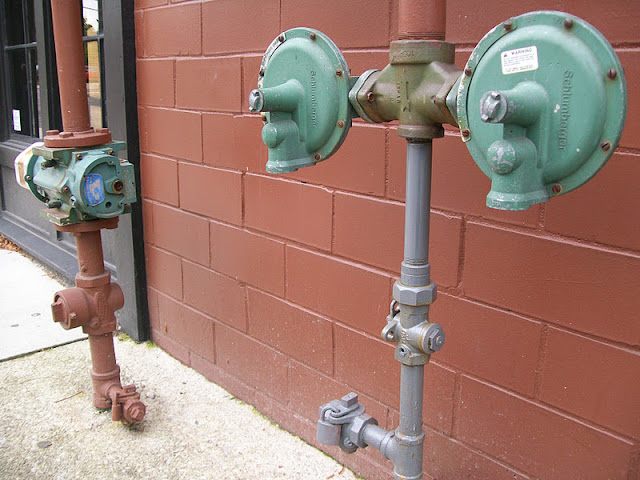 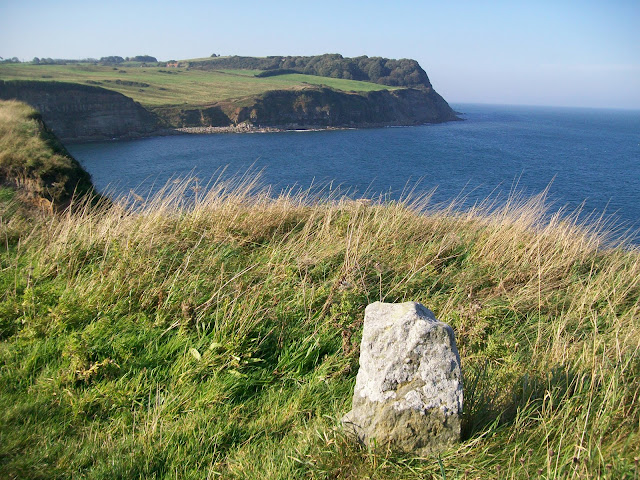