There’s been a lot of news relevant to this world recently. After putting Meghan Markle in her place on this site’s sister site, travel25years.wordpress.com, recently I read she’s in New York now, staying with lots of friends in the swankiest hotel, and eating at the best restaurants – after complaining about UK universities being pale, male and stale; very ageist and racist! We are the natives of this country and continent, as Africans are in Africa – not Europe, Caribbean or Americas! Maybe Meghan should campaign for native people and cultures instead of invasive ones!!

I don’t think Karl Lagerfeld was definitely a better person than Meghan Markle overall, but I think he was more honest and les hypocritical. He used image and soundbites openly and honestly, and I think that made him fair game for parody; as all celebrities are.

For one last bit of parody, my epitaph for him is that while he was a legend in fashion, and created a uniquely memorable persona, he will surely be best remembered for providing a quarter of one of the greenYgrey world’s most memorable names: fashionista suprema, Stella Lagerwolf-Bruno.

Funnily enough, in a weird rather than comical way, I’d been writing about fashion on travel25years and mentioned Stella Lager… just before seeing the news about Karl Lagerfeld’s passing.

Today, I saw a story on Russian wonder kid, Boriska Kipriyanovich, who is said to have known about space without being taught anything. Was he born in space as he thinks, or was the knowledge passed down to him in his DNA? Somebody called him an indigo.

It’s a term I remembered from long ago, so I looked it up again, and wrote this new Folding Mirror poem from the 7 Traits of Indigo Adults article. I think I’ve had all seven traits, but some are waning now, due to the state of humanity and the world. I don’t know if they are something most people identify with, as mediums in seances are said to ask general questions familiar to most people, according to sceptics like Derren Brown.

Here’s an image of an indigo person doing a spectacular Y-POP (PinkyOrangePurple): 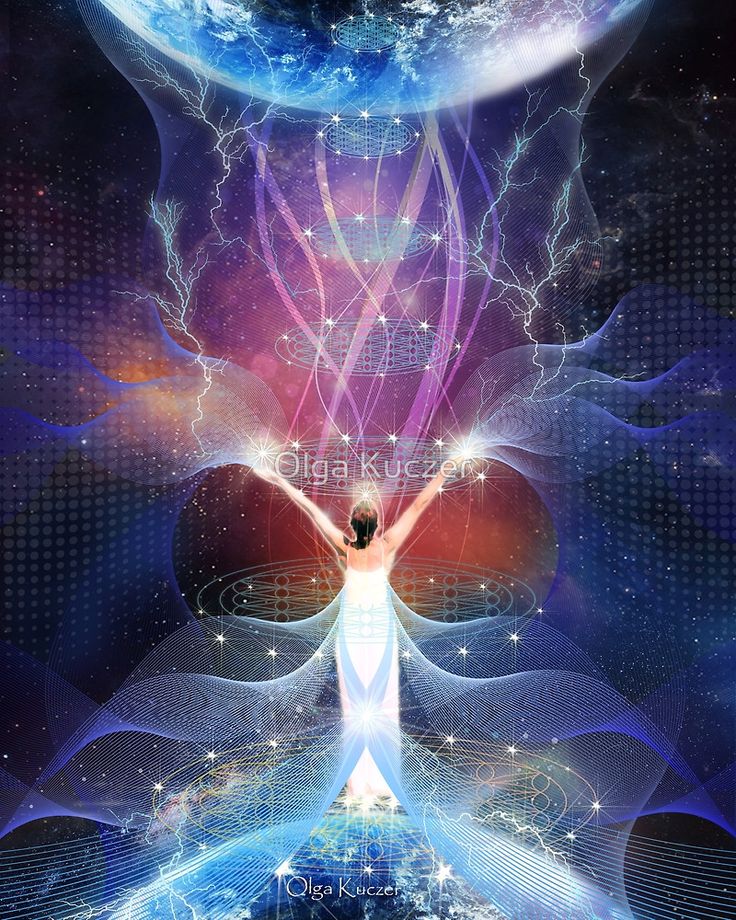 It’s Hard To Be Indigo, When Losing All You Know

middle of seven traits, first is asking why

I just typed in this blog instead of travel25years to Pingomatic, and realised my mistake just as I rushed it through, so here’s a little literary nonsense i just made up, so Pingomatic won’t be sending search engines on a wild goose chase! Hope you enjoy it too!!

Hi, it’s Greenygrey. Thanks to all those who downloaded Grey’s epic Werewolf of Oz: Fantasy Travel by Google Maps on the weekend. We hope you enjoyed reading it if you got around to it. Here’s the next instalment, where  Grey landed and started its almost two-year ‘fantastic Mr. Fox’ rambling quest. It remembered some more detail since its blog, so it’s hopefully an improvement on its original Werewolf of Oz blog.

Alone in a new land down under, old world turned upside down.

The mounting sound of dogs barking made me think that Mount Barker would be as good a place as any to land. I wouldn’t say it was a perfect landing, but it had been a long journey, and I am new to this solo space flight malarkey. A last minute shapeshift into a Swedish vallhund – schnauzer – shih tzu cross on the approach didn’t help matters either.

I was delighted to find that a cacophonous crowd of canines had turned out to greet me; it was cool to have charming company again. A diligent dingo called Digger told me Sirius had told them I was on my way. They had also prepared a fantastic feast, and all the anxiety I had felt on the journey quickly receded.

I had itchy paws after the food. Although I was sorry to be leaving so soon, I thought I should get rambling, as the sooner you start the sooner you should finish. I told Digger, and it announced my departure to the crowd. They all wished me a safe journey, and I thanked them for their hospitality. I hoped everywhere would be so easy; while I didn’t think it would be, I never imagined how difficult and dangerous it would become.

Digger escorted me out of town, and showed me the road to Denmark. It was a nice relaxing journey, and I reached there a few hours later. It was a nice liberal place to relax. I met an Australian Shepherd dog called Aussie there, and it gave me a guide for Australia’s south-west after showing me around town.

Aussie accompanied me to Greens Pool, and on the way told me it had arrived from overseas as well. It wasn’t a natural Australian, but is now known as an Aussie. While Aussie was great company, Greens Pool of course brought back memories of pool swims with my dear ol’ other half, Green.

It was already late afternoon when I bade Aussie farewell and set off north-west. It was a lovely ramble through 400-year-old red and yellow tingle trees on the way to Walpole.

I fancied a shapeshift along the way, so I changed into an Australian animal; my choice turned out to be quite fortunate, because after arriving in Walpole I made the acquaintance of a very distinguished old Wombat. And guess what animal I’d shapeshifted into?

Yes, if you guessed wombat you’d be right.

My wombat friend introduced itself as Vombatus Ursinus, but said I could call it Vombat; it was a local dignitary, and arranged for me to stay at the best burrow in town. We feasted on burritos in the dining room that night, and drank burdock and dandelion. We talked about our lives thus far, and had a lot in common for creatures from such different worlds. It was a highly enjoyable evening, but that of course meant that time flew, and it was soon time to say goodnight. Vombat said he’d arrange for me to have breakfast in burrow the next morning: a refried-beans burrito.

I thought about the wonders of travel before dropping off to sleep. I’d started the day reluctant to leave Green, and unsure of what lay ahead, but I’d had a Fantastic Mr. Fox time, and met some wonderful new friends along the way.