Sand Gazes Out of Hourglass, Wishes Put Out to Grass

sands of time, yours and mine

*The heading paraphrases “Better to remain silent and be thought a fool than to speak out and remove all doubt.” I thought it was Shakespeare, but attributed to Abraham Lincoln or Mark Twain!

*The Poem
D’ evil wordplays devil.
gra-in-dients: grain and gradients.
yours and mine: everybody.
gravity rules: double meaning, rules of gravity and gravity rules! exclamation.
one becomes two cross references ‘yours and mine’ and how evil multiplies the ‘sand time’ already given, and can become a part of you, such as time in prison being an all embracing main ‘partner’; or just guilt/regret in the brain.

Hourglasses have been written about quite a lot on this site, as you can see by searching, and are in my last poetry collection.

They’ve probably been of renewed interest to my neurons since one was featured in the The Pretty Reckless song/video 25:

Marc Latham’s latest Folding Mirror poem is an ekphrastic one  inspired by a wolf calendar photo. The October wolf’s grey paws seemed to join it to the rock it stood on, so the connection between wolf and Earth seemed a good topic for a mirror poem. Here it is:

both stand on rock, green and grey coloured

Where is the Love? The Black Eyed Peas asked in 2003. I was down on the riverbank, but nobody told them, so I spent ten years struggling until being discovered by the Greenygrey last year.

The Greenygrey asked the same question an hour ago, and when it found me said I should post some stuff for the humans out there, after I focused almost entirely on voles in my first post… and totally on lovely vole photos.

Hi, it’s Love the mixed-up vole presenting the blog for Valentine, as I have love coursing through my name.

Needing some quick human material I went over to the fmpoetry website to check for new poems.

Billy Joel sang New York State of Mind in 1976, and I think Marc Latham was in such a thought process when he wrote his latest Folding Mirror poem for Valentine’s Day, as it features New York singers Debbie Harry and Taylor Momsen.

There’s a lot more about the rationale behind the poem, and a couple of cool photos over on the fmpoetry.wordpress.com website. Here’s the info about how the poem works, followed by the poem:

The poem contains 19 Blondie song titles and two albums in the top half and middle line; and the same amount of The Pretty Reckless music in the bottom half. The former’s singles are written in green ink, the latter’s in blue; all the albums are in orange.

Atomic and Rapture are two different songs without a gap between them in the poem.

The poem kind of tells a story through the song titles, but it was mainly an exercise in constructing a mirroring poem rather than telling an original or personal story. Some of the lines mirror quite nicely.

Dreaming of Your Prescence Dear
on an Island of Lost Souls
Plastic Letters melted In The Sun
The Hardest Part was Hanging on the Telephone
waiting for you to Call Me
don’t have a Heart of Glass
so it would have been Atomic Rapture
to meet you In The Flesh
but Parallel Lines don’t cross
and my vow that Pretty Baby
One Way or Another
I’m Gonna Love You Too
disappeared at 11.59
that time when The Tide is High
didn’t even Die Young Stay Pretty
instead developing a Poet’s Problem

Go Through It writing, Nothing Left to Lose

Hi, it’s William Wolfsworth, satirical comedy poetry correspondent inspired by Romantic poet William Wordsworth and wolves. I’ve got three Folding Mirror poems by Marc Latham to catch up with today, so won’t write an epic introduction. There’s more about the poems, as well as more photos and introductory poems, over at fmpoetry.wordpress.com.

can’t change the past, no point seeing future

Marc Latham’s latest Folding Mirror poem was inspired by an article he just wrote about Bergen for the TravelThruHistory website (not published yet). It brought back memories of his journeys between Haugesund, Bergen, Voss and Oslo alongside fjords and over mountains on the Hardangervidda plateau. Here it is: 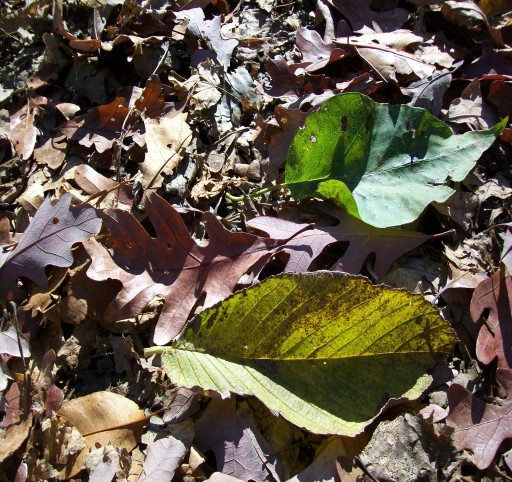 Times they are a changin’… Although summer is holding on in Britain, and could even be roaring back later this week, the nights are drawing in, and nature seems to be readying itself for the annual change from summer to autumn (fall). Over the last few days I noticed the leaves rustling in the wind.

They’ve probably done it at other times in the summer, and maybe it’s more in my mind, but the trees seemed to be shaking themselves up for the big change. Here’s a Folding Mirror poem it inspired, imagining what summer and autumn are saying in their greeting:

warm greeting over, time for disclosure 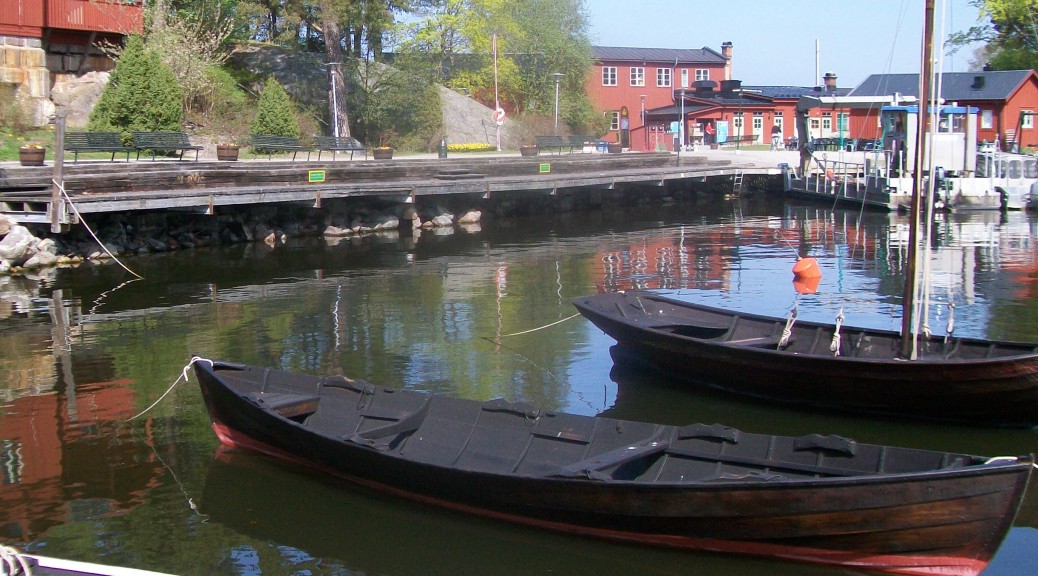 Preparing for Summer Departure, No Time for Laughter

August, the last summer month
northern,
does the sun think we’ve had enough.

Marc Latham’s (which might be a J.K. Rowling pseudonym?) 242 Mirror Poems and Reflections, which combines self-analysis, social criticism and nature appreciation is now available on lots more Ereaders via Smashwords after passing review for the Premium catalogue. 40% of the book (twice as much as average) is available to browse for free.

1. Premium Catalog (Reaches Major Retailers): Once your book is accepted into the Premium Catalog, we automatically distribute it to major online retailers such as Apple (distribution to iBookstores in 51 countries), Barnes & Noble (US and UK), Sony, Kobo, WH Smith in the UK and FNAC (both powered by Kobo), Livraria Cultura in Brazil (powered by Kobo), the Diesel eBook Store,  eBooks Eros (operated by Diesel), Baker & Taylor (Blio and the Axis360 library service), Page Foundry (operates retail sites Inktera.com and Versent.com; operates Android ebook store apps for Cricket Wireless and Asus), and other distribution outlets coming soon.  These retailers require certain mechanical standards, such as a quality book cover image, a proper copyright notice at the top of your book, and other simple requirements outlined below. If you’re a serious author or publisher, you want your books included in Smashwords Premium Catalog. Both Apple and Sony require you have an ISBN, which you can obtain or assign in the Smashwords Dashboard’s ISBN Manager. For additional special requirements of the Apple catalog, see this checklist, How to Publish Ebooks on the iPad with Smashwords. Visit your Dashboard’s Channel Manager to control which retailers we distribute your book to.

It is also still available on Amazon for paperback and kindle.

Dedicated to the British class system and Islamic gender apartheid elites: to a decade of cooperation and support against the lower class and gender! (That’s irony by the way!!).

While recently travelling, and having time to look around, Marc Latham sheltered from rain, and saw it was falling as snow at a higher altitude. He thought it could be a subject for a Folding Mirror poem, and when it had absorbed into his mind a little later, he also thought it could be a metaphor for the class system. Here’s the poem:

Marc Latham’s central site is the Greenygrey (http://www.greenygrey.co.uk), and he has books available on Amazon (http://www.amazon.com/author/marclatham).