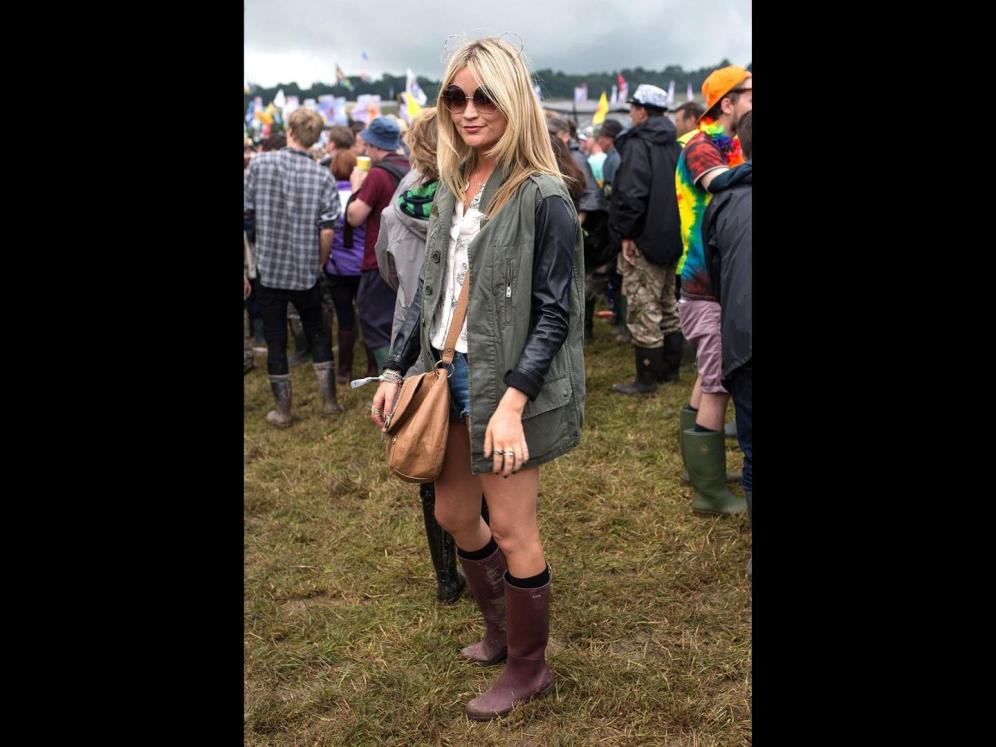 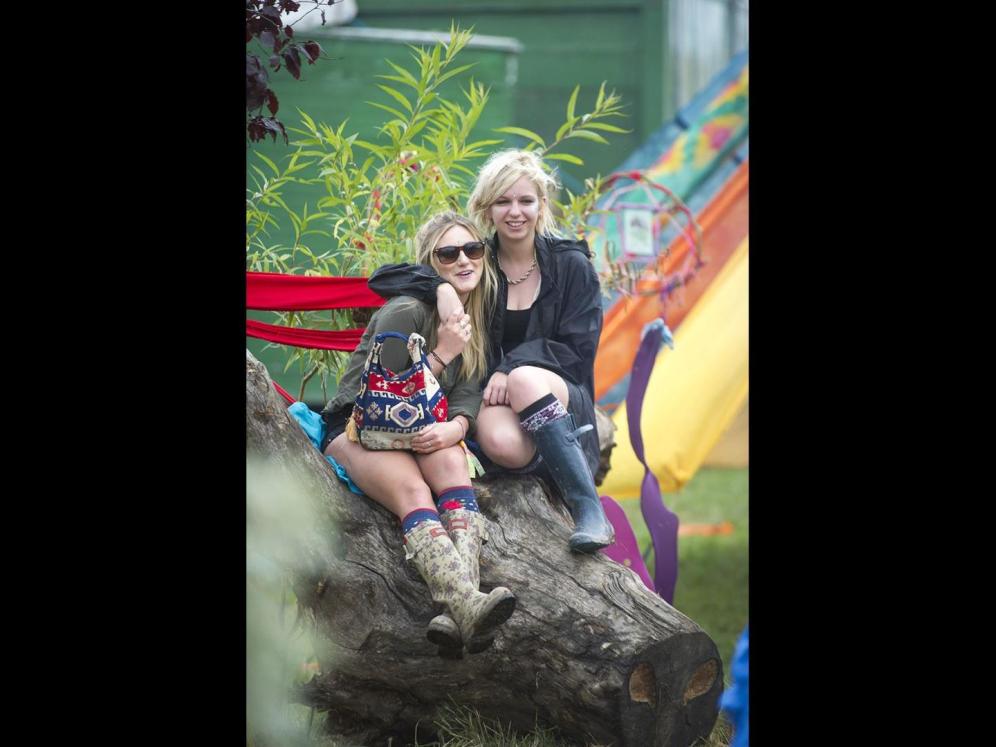 This morning Stella reported that the Duchess of Cambridge was leading the yellow spring fashion charge in line with the new greenYgrey rebranding. However, I think I can trump her story with this image I brought back from New Zealand, where William and Kate visited before flying to Oz.

After William, Kate, George and Lupo gave the Greenygrey a royal send-off as it left Blighty to fly to Russia on a daring mission to find our Andy Wolfhol, it looks as if the royal couple got into the flying Greenygrey mood while in New Zealand.

Yes, it was like the scene where Green and Grey separated again in Oz, after the epic battle with Pirate Lacoste in Bass Strait, told in a classic Werewolf of Oz blog episode:

‘At the end of the meal we, Green and I, unfortunately had to announce that we would be parting again. The others were disappointed, but the Greenygrey world needed Green, and I thought I should conclude this quest on my own.
Green shapeshifted into an albatross for the long journey back to the Greenygrey world. We climbed to the top of the mast to wave it off, singing Vera Lynn’s ‘We’ll meet again.’
As Green albatross reached the horizon it looked back, did a roll, and tipped its wings; before disappearing from view into the azure.’