Inspired by yesterday’s post, I’ve rebranded myself from Running Wolf to Sleeping Koala.
I’m totally rebelling against rock’s anti-sleep agenda (such as Bon Jovi’s Sleep When I’m Dead and Motorhead’s No Sleep Til Hammersmith); although Faster Pussycat’s Wake Me When It’s Over sounds acceptable!

The above reminded me of another similar Facebook post, and I think the two of them together qualify for a blog post, although my conscientiousness (spelt correctly first time!) does somewhat contradict the sleepy apathy theme!

a-path-y: example of my new shenel (shell-kernel) words within words concept.
apathy: only way for me, or encouraged by society?.. at least it keeps me relatively free… like Janis Joplin and Bobby McGee!
Ironically, that society-induced apathy (for my poor ol’ white creativity) makes me not bother to follow the shenel path; or maybe its Jimmy Carr making fun of Susie Dent’s word books on (UK TV’s) 8 out of 10 Cats Does Countdown!?

Thanks to whoever read my work on Smashwords recently; the beyond sleepyapathyness of this blog post is dedicated to you!

I’ll end this blog (in concert mode now!) with a sleep adapted song; by adapting Lesley Gore’s It’s My Party (and I’ll)… [change cry to SLEEP; alternatively, keeping both for cry to sleep!]…(if I want to…): 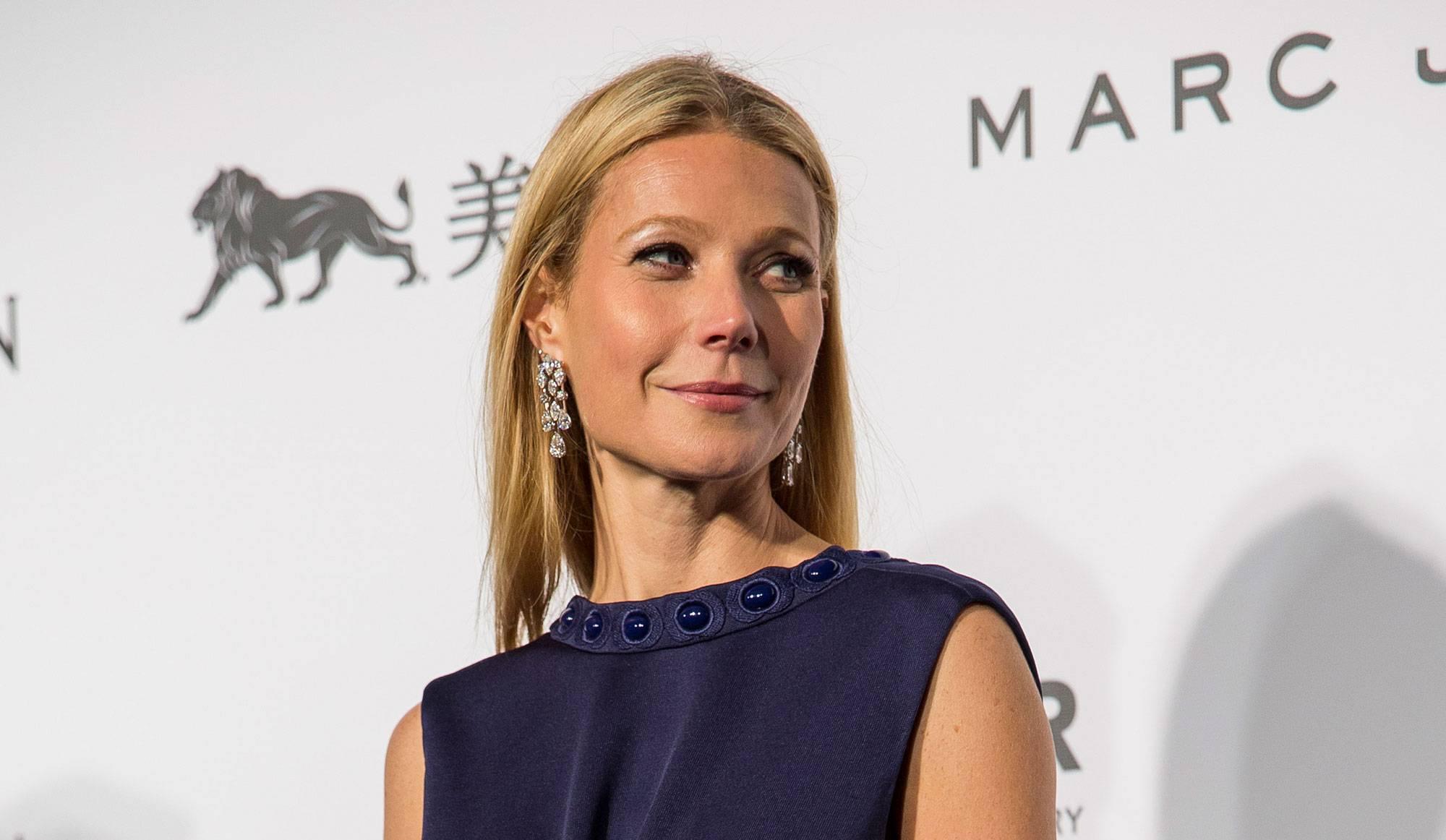 MSN featured a video on the news this morning wondering if it was Banksy filming his own shredding stunt, which I think was an excellent return to form, for me anyway, surprising me at least, returning me to how I felt when his/their artwork first started appearing. They were an inspiration to me and my Greenygrey/greenYgrey concept. I thought his dismaland theme park was like the old-fashioned greenygrey sunless world, before its yellow core rebranding (with a big chunk of parody/satire comedy, mixing sunshine and cowardice connotations, greenYgrey style!).

Great Artists Reference Each Other

Banksy referenced Picasso on Instagram explaining the painting shredding: “The urge to destroy is also a creative urge” – Picasso

Did he also reference the greenYgrey as he started his video filming the scene in Sotheby’s (presuming it was him), choosing to include this rebranded greenYgrey painting, another homage to continue the great greenYgrey epic classic tale; while at the same time commenting on how the crowd were only interested in his ‘celebrity status’ image, ignoring the great greenYgrey art in front of them!:

As Banksy explained how he created his art, I will also let you in on my secret. I read MSN this morning, watched the video, went back and stopped it where I saw the greenYgrey near the start, and then screenprinted it.

Then I cropped it to the finished image, leaving the timeline visible, to show it was right at the start.

There was also some Banksy inspiration to my wandering wondering poetry, although there were many others too, from past decades and centuries.

By total coincidence I was playing Suicidal Tendencies’ Art of Rebellion (1992) yesterday morning, and thought that was relevant to Banksy’s shredded painting, as well as the Mona Lisa in flames being very greenYgrey… years before my greenYgrey… maybe Banksy was referencing ST… via me!