We are now in the last month of the inaugural full mistYmuse winter light festival. brightening up the northern hemisphere’s traditionally most difficult months.

Spring seems to have arrived early, with some warmer than average sunny weather the last fortnight, although its forecast to return to normal midweek.

Here’s a little anagrammatic poem-philosophical thought, using the letters I-a-s-s-u-m-e on three lines; something like the 121 reflections in my second poetry collection.

I assume
as I muse
I amuses

Hi, it’s Greenygrey. Our tour of greenygrey photos today leads south to our current September sunshine on the Leeds-Liverpool canal Kirkstall Valley towpath, including some that could be classified as those rare, exquisite and precious ‘Greenygrey Folding Mirrors’. 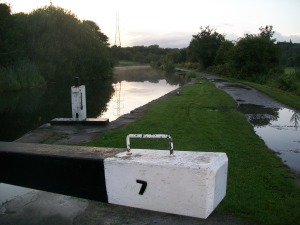 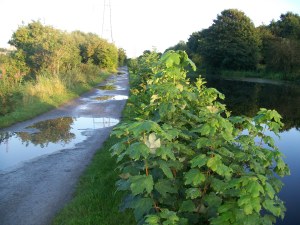 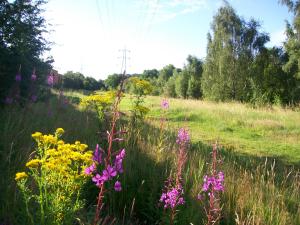 Hi, it’s Susie Dentinfang, word expert at the Greenygrey and Countdown to the Full Moon.

This is the kind of scene it could be used for:

It is not a suicide poem, it’s a survival one.  And here it is:

suicide by sunshine
recommended over
burning inside