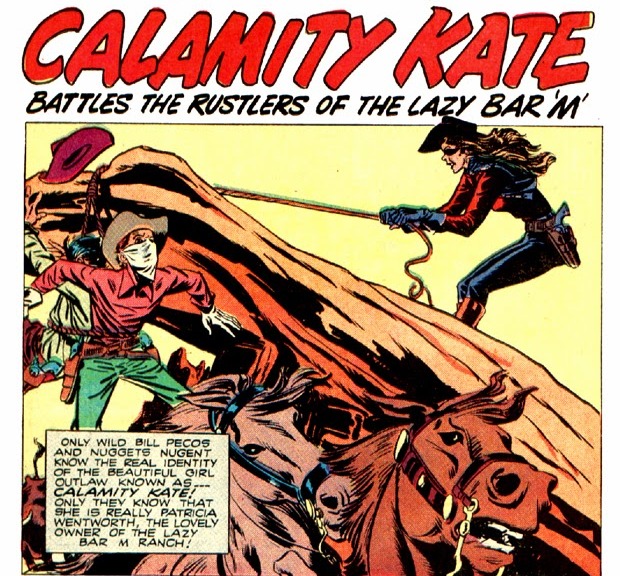 After spontaneously criticising Meghan and Harry’s ‘unconscious bias’ claim, I thought I’d follow it up with some evidence, and found the last sentence in this article’s #4 list section very relevant:

‘4. They will claim to be the victim.
Another part of a master manipulator’s arsenal is to turn the narrative on its head and claim that they are the actual victim. They will make their target feel as if they are in the wrong.’

So all critics of Meghan are in the wrong, because of our unconscious bias, and she was the victim of white UK, even though she was given everything on a plate (her wedding, charity patronage, luxury estate, Vogue cover etc), but was still determined to make it into a ‘race issue’ she could sell in Hollywood, after unveiling her child in South Africa with an anti-white-race veteran! 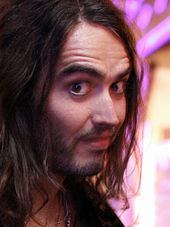 The UK has become like Chitty Chitty Bang Bang, with Child Catchers prowling the streets trying to abduct children.

British Homes Children in Britain have been targeted by immigrant grooming gangs in recent years, with many raped and some killed.

I think a British Homes Children Day UK may help protect them, and at least provide some support and inspiration.

If you’ve got five UK friends willing to sign you could start a petition:

I was still part of the ‘counter-culture’ in 2010, thinking the Muslim brown/black on white child grooming scandal I’d been hearing about for most of the previous decade was an elite thing, like the Christian church ones. It was a Derby crime gang being exposed as the real culprits that started to turn me away from the ‘counter-culture’.

Police had initially been investigating human trafficking (slavery) thinking it was from abroad, but were shocked to find it was mostly white British children!

Ironically, there were big riots the next year in the UK: because an alleged black gangsta had been shot by police; they started off in London, but went nationwide. The shooting was later found legal by an investigation.

I don’t know anything about that person or case, and am just using it here to show how the biggest demonstrations/riots have been about single black men, when there have been hundreds or thousands of other victims in the decade: mostly white children/women!

Now, a decade after the Derby case; and a decade in which similar cases have been exposed all over the country, involving hundreds or thousands of mostly white children; we’ve got the ‘white liberal establishment’ leading a campaign to pressure whites into ever more subordination!: led by cases either over 200 years in our history or happening in a distant country that rebelled against us even earlier, and that we have no union with!!

Most people are unhappy with their country and the world, whether on the left or right. I’ve been campaigning as a rebellious youth and then critical writer all my life. I believed in the revolution a la Russell Brand until learning more about the world at university. Youth seem to think the revolution will bring a utopia where they can dance all day, a la Avatar‘s Pandora etc.

However the reality is likely to be a few days of celebration followed by years of hardship; and probably violence, especially against women; and then a new authoritarian leadership, and probably greedy corruption.

For those in the Western democracies who criticise their leaders’ corruption; as I have to my cost all my life; should know that European and white-majority countries are top of the non-corrupt leagues, and the most corrupt are those in Africa, Middle-East and Asia, according to the Global Corruption Index.

The top fifteen LEAST corrupt countries are European, plus Canada, New Zealand and Australia. The rest of the top 23 are European except for Singapore (16th), Japan and Hong Kong SAR China. 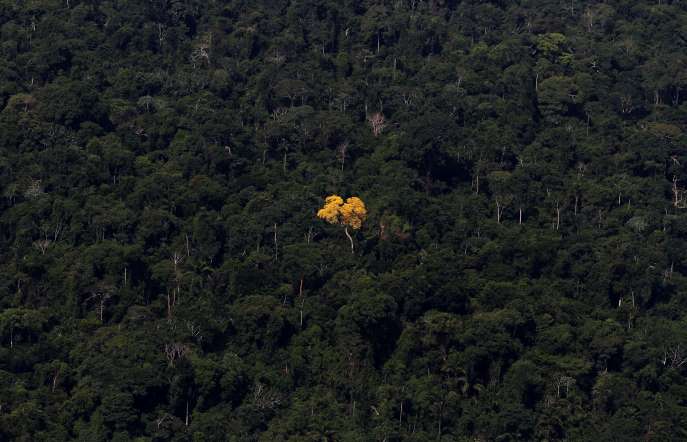 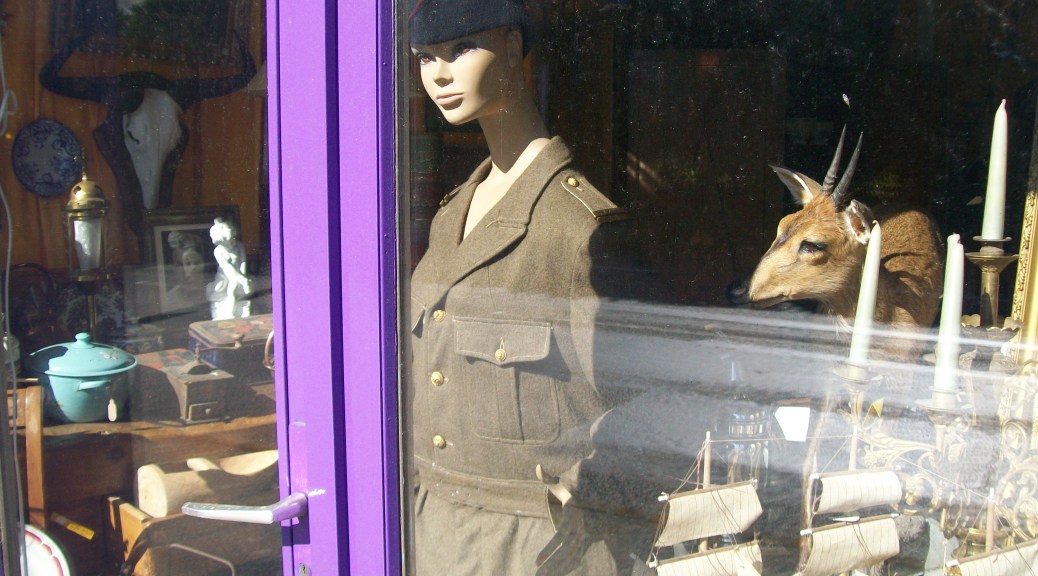