Lot of relevance for this blog in this image below, shared from the lemanshots site; such as the POP (PinkyOrangePurple) colours and subject matter fitting in with the Folding Mirror theme. Lot of intricate detail and irreverent additions too.

With relevance to the image, I’d been thinking this recently, after covering a lot of UFOs and brain stuff:

Some people who think the world’s leaders know more than they are revealing about advanced knowledge, from our history or space, say the leaders don’t trust the human population enough to reveal it – the world system would collapse, nobody’d work, there’d be wars etc.
However, maybe it would have the reverse effect, at least with regard to religious wars – if people didn’t think they were fighting for outright supremacy, or just local, then they wouldn’t fight at all.
And then there’s all the people who seem a little lost, with many suffering mental health issues, and even committing suicide. Maybe revealing everything, if there is more, would answer some of their questions, fill their void, and feelings of emptiness – perhaps because they think there’s more, but don’t know what it is; or even begin to doubt themselves, and think they’re going crazy!
I’m kind of like that, but don’t know if there is much more knowledge now, or if it’ll just be known in the future… 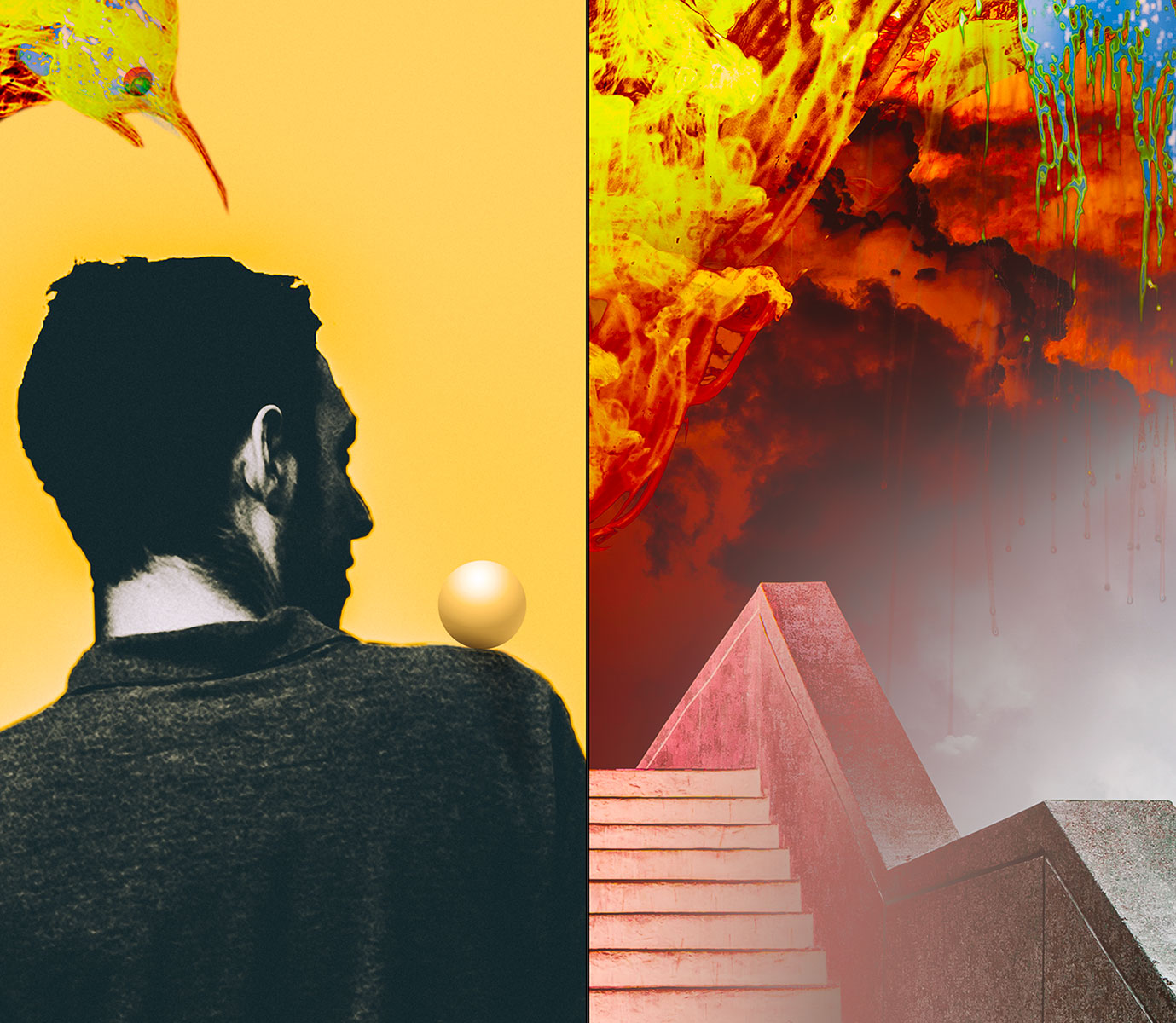 via The Witness. — lemanshots – Fine Pictures and Digital Art

Thanks for visiting fmpoetry in 2012, and hope you all have a Merry Christmas and Happy Holiday.

Great news from the Poetic Asides website, where De Jackson, who was featured on this site a couple of years ago, has been named one of their poet laureates for the year.

Marc Latham’s 242 Mirror Poems and Reflections is due to be featured on FrontRowLit this week, starting Tuesday December 25th.

And to end on a seasonal note, eMORFES has lots of great mirror images in the Winter Landscapes post (reblogged below).

Marc Latham’s latest Folding Mirror poem uses a double mirror image, as you might experience in a vehicle or barber/hairdresser’s, as a metaphor tool for contemplating life in middle-age.

Through the Looking Glass Reflect Future and Past

I sit in the middle, neither here nor there